Cigarette Smoking Can Make You Deaf

August 06, 2020
We know smoking is bad for health. We have known this since the 1950s when the link with lung cancer was firmly established.  Yes, it was back in the 1950s - 1950 to be precise -  five epidemiological studies were published, including papers by Ernst Wynder and Evarts Graham in the USA and Richard Doll and A Bradford Hill in England. All confirmed the growing suspicion, that smokers of cigarettes were far more likely to contract lung cancer than non-smokers.  The tobacco industry knew its product was toxic, yet it went on promoting it with adverts making it chic.  Smoking was and remains a major factor in the deaths of millions of people each year.  That is the shocking truth.
But smoking impacts through more than cardiovascular health and cancer.  It can make you deaf.  Yes, did you hear me? Deaf.  That is the upshot of a recent study on a major cohort of women in the United States.

There is little mystery surrounding the adverse effects of smoking on our overall health and wellbeing. A study published in The American Journal of Medicine sought to specifically investigate the relationship between smoking, quitting and the risk of hearing loss—analyzing data of 81,505 women from the Nurses’ Health Study.
The results showed that smoking was associated with a higher risk of hearing loss, compared to non-smokers and the severity of hearing loss correlated to the number of packs smoked per year.
So, here is the good news.  It was also found that among smokers that had quit, their risk of hearing loss decreased each year after quitting for a period of 10 to 14 years.

The study’s lead author, Brian M. Lin MD, Department of Otolaryngology-Head and Neck Surgery, Johns Hopkins University School of Medicine, says:
“These new findings add to the known detrimental effects of smoking on people’s health as well as the benefits of quitting.”
There is one key take-home message: Don't be deaf to the risks of smoking on health. 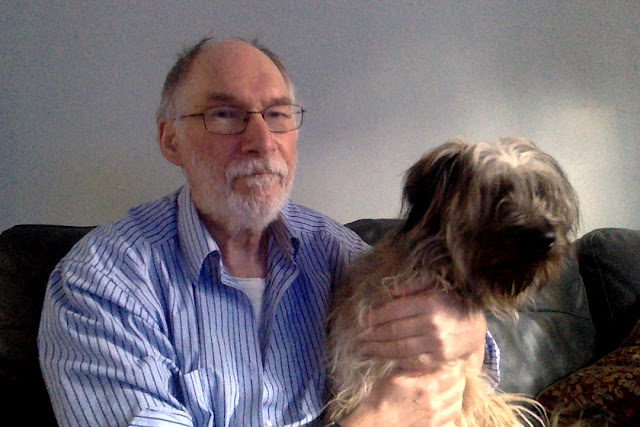 Ray says 'don't be deaf to the risks of smoking.'