The Threat to Fairtrade

July 09, 2020
The combination of companies abandoning 'fairtrade' commitments and the UK government's determination to scrap the DFID pose a significant threat to ethical trade.
Support for co-operatives and Fairtrade risks being diluted and diverted with Prime Minister Boris Johnson’s "reckless" proposal to scrap DFID (Department for International Development), Labour has warned. Abandoning DFID isn't a new idea.  The Tories have been targetting it for some time.  Their arguments against it are that it spends far too much money,  but there is another,  more sinister reason.  It gets in the way of trade based on poverty wages.  There lies the rub of it.   They don't really want ethics to block trade deals. 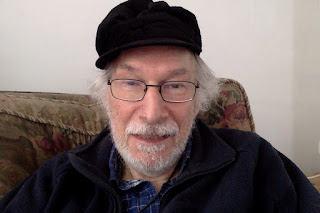 In 1997, the then Labour government set up a dedicated Department for International Development, and over the next decade, the UK development budget tripled.  Support was targeted at the poorest, with work to promote good governance, encourage growth and economic development, and to enable countries to deliver essential public services, such as health, education and water.
With a dedicated department, the UK government was better able to respond to disasters and to tackle conflicts that stood in the way of development.  Now, this is threatened by Johnson's government.  Far from maintaining and promoting trade standards through the world, Johnson appears ready to ditch them in making panic trade deals across the work in the wake of Brexit.

"We need a dedicated Cabinet Minister working to tackle poverty and inequality and ensure fairness for farmers across the globe."

The promotion of Fairtrade both around the world, and at home here in the UK goes to the heart of the co-operative movement’s values.

The concern is that Nestle's decision to abandon Fairtrade certification for their KitKat could leave thousands of farmers in the developing world worse off.  Co-operative MPs in the UK parliament have made a case for the Government to abandon its plans to scrap the Department for International Development.

"From its establishment by the Labour and Co-operative Government in 1997, DFID has sought to promote policies such as Fairtrade and co-operative development around the world."

Without DFID, he fears we could see the diversion of aid from supporting crucial schemes, like Fairtrade, that help the world’s poorest farmers. 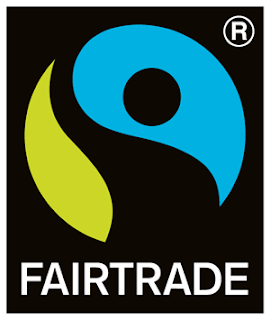 The Fairtrade Foundation says
Fairtrade is about better prices, decent working conditions, local sustainability, and fair terms of trade for farmers and workers in the developing world.

By requiring companies to pay sustainable prices (which must never fall lower than the market price), Fairtrade addresses the injustices of conventional trade, which traditionally discriminates against the poorest, weakest producers. It enables them to improve their position and have more control over their lives.

With Fairtrade, we have the power to change the world through our purchases as consumers. Through our shopping choices, we can get farmers a better deal.   Let's press the government to stop its reckless approach to trade and development.